The United States is, without a doubt, the richest country in the world. So it is no surprise that some of the most renowned economists on the planet have graduated there. For this, of course, the country has some of the best schools in the field at the international level. For you to understand better what we are talking about, we have separated this list with the 5 best economics colleges in the USA. Find out a little more about them!

Harvard University’s Department of Economics was founded in 1897, under the History, Government and Economics division, created in the same year. Before that, the university was already teaching Political Economy, which later (in the early 1890s) became the academic field of Economics.

Currently, the department has 59 professors, who teach in undergraduate classes and also in the institution’s doctoral program. These teachers are divided into areas such as Applied Theory; International Economy and Trade; Monetary and Fiscal Policy and Economics and Public Policy. 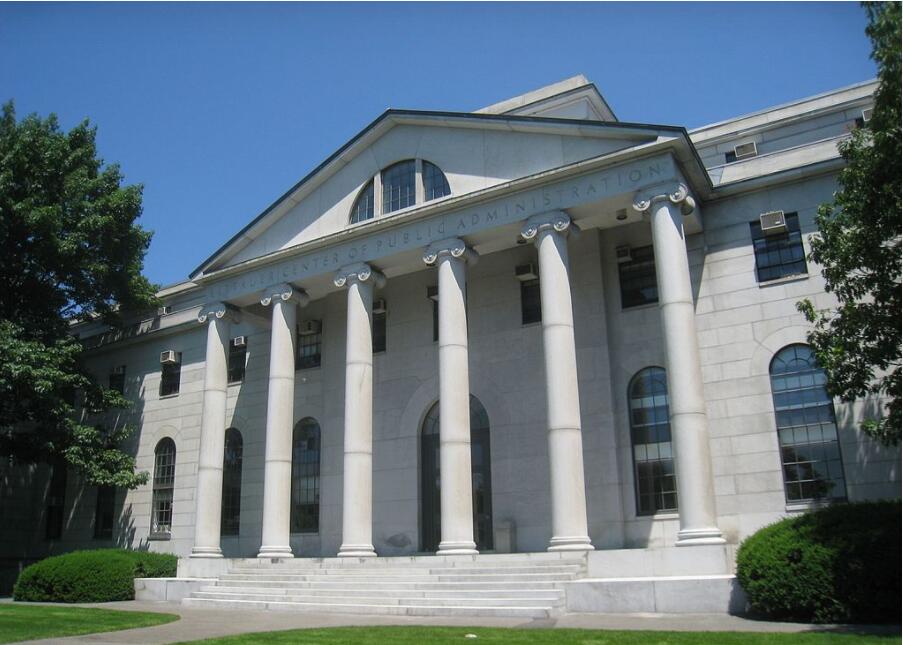 The MIT founded the School of Humanities, Arts and Social Sciences (Shass) in 1950, with the Department of Economics play a central role within it. The Department expanded much after the end of World War II, becoming one of the main centers of economic research in the world. Like Harvard, undergraduate and doctoral courses are offered.

Nowadays the college is a stronghold of big names in the field of Economics, with students, alumni and professors who have won several awards, including the Nobel Prize. In addition, many are scholarship holders from the National Academy of Sciences, the American Academy of Arts and Sciences and the Econometric Society. 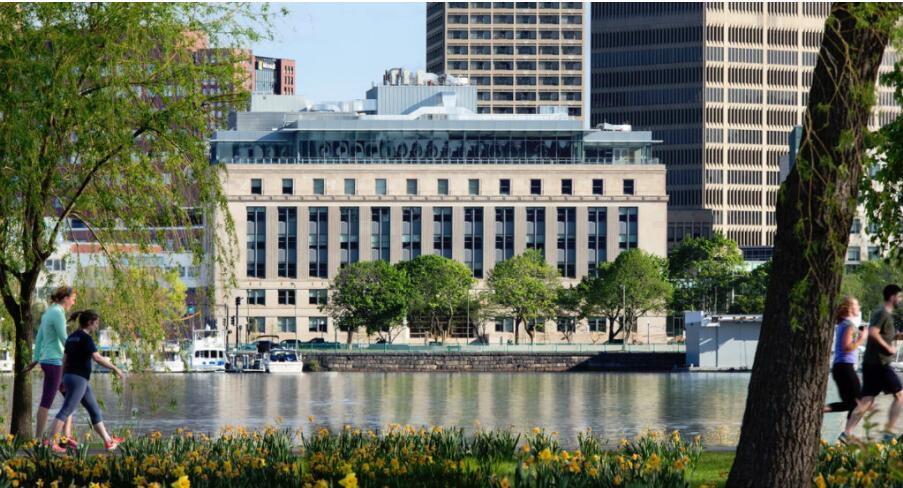 Stanford has been teaching economics since the university was founded in 1891. At that time, the institution was innovative: the chairman of the Department of Economics, Amos G. Warner, used to offer free meals to homeless people and migrants. In this way, students could observe the problems of the poor and unemployed.

Currently, the Stanford Department of Economics has two central missions: to educate undergraduate and graduate students in the ideals of modern economics and to conduct basic and applied research in economics, to expand the frontier of knowledge in the field. 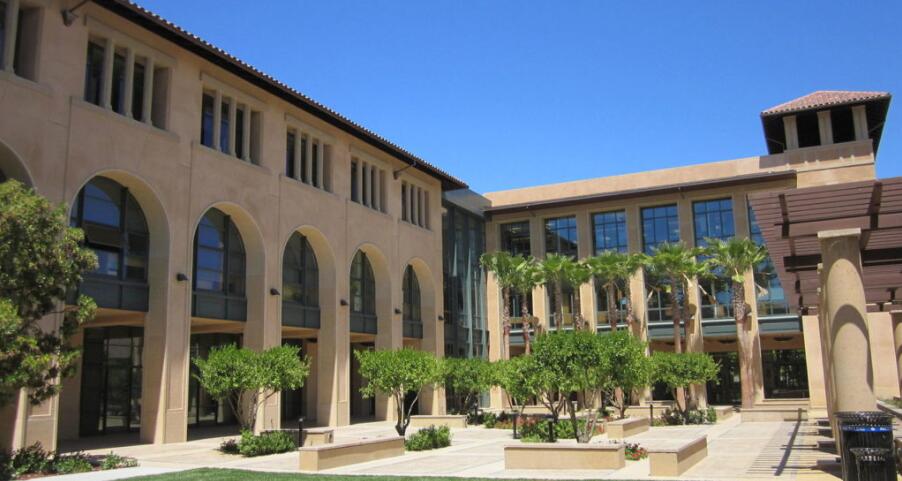 Like other American universities, economics classes at the University of California, Berkeley, started even before the field was established, with the discipline of “Political Economy”. Before 1903 (when the university’s Department of Economics was founded), all professors who taught anything related to the field of economics were members of the Departments of History or Political Science.

Nowadays the faculty has professors who are references in the field, with many being cited as being at the forefront of modern economics. In addition, the institution has 13 research centers in Economics, some of them on Taxes and Public Finances, Risk Management and International Business. 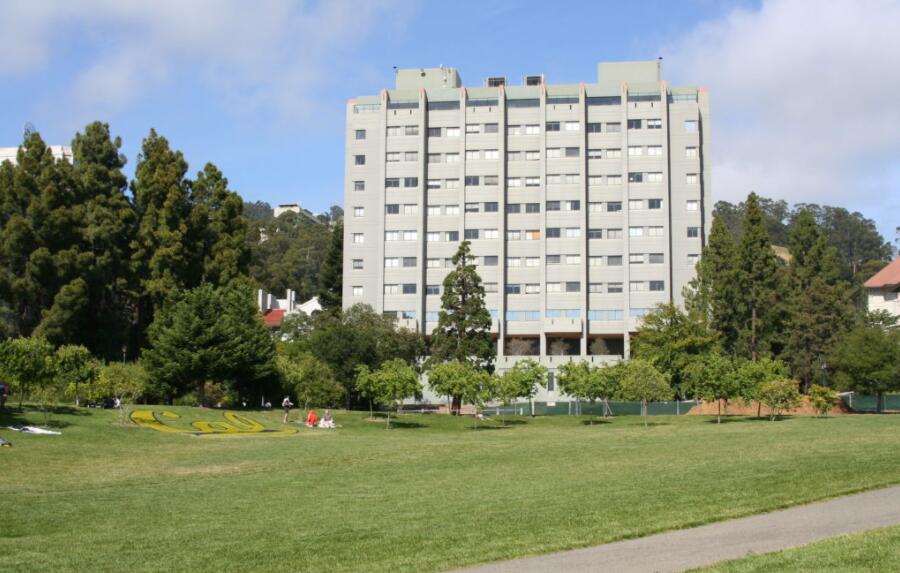 At the University of Chicago Economics also began to be taught through the discipline of Political Economy. The Department of Economics was in fact founded in 1892, but did not change its name until 1925. Later, the Department underwent another change of appointment, this time including the name of Kenneth C. Griffin, a billionaire philanthropist from Illinois who donated to the University.

Since then, the division has expanded to teach both undergraduate and graduate courses. The Department currently works with four main research fields: Applied Microeconomics, Macroeconomics, Econometrics and Economic Theory. 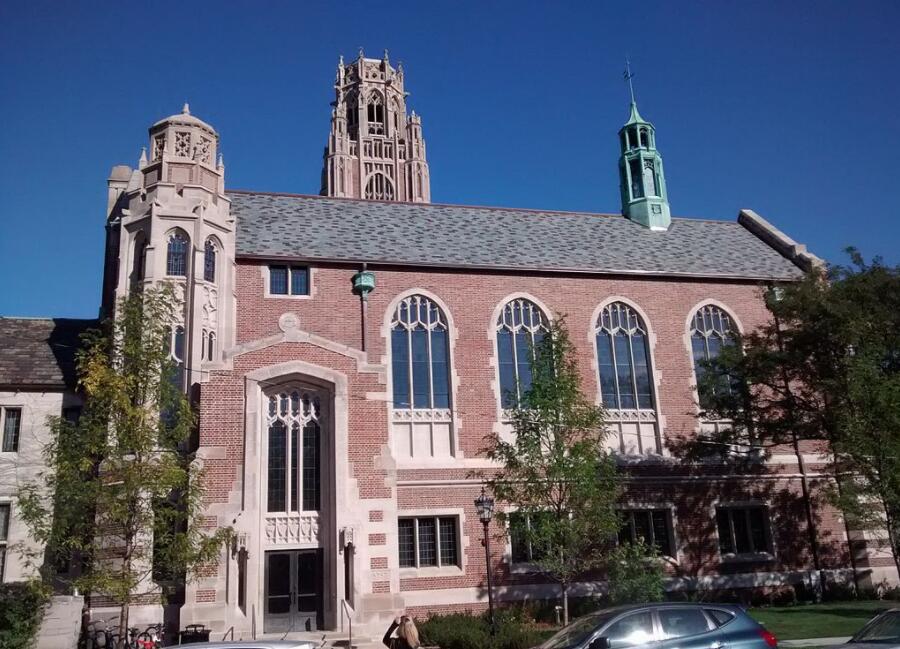