Whether by history, language, pop culture or the economy, many people are attracted to the Land of the Rising Sun. You are one of those people? If so, you will be happy to know that the quality of Japanese education is another well-known feature of the country internationally. It is no wonder that the top 4 universities in Japan are among the top 100 in the world, according to QS World University Rankings 2020. Incredible, isn’t it? Find out more about them!

Position in the QS ranking: 22nd

Founded in 1877 as the first imperial university, Tokyo University, called Todai, is one of Japan’s most respected and prestigious higher education institutions. Just to illustrate, 15 of Japan’s 62 prime ministers were educated at Tokyo University . In addition, 5 former students became astronauts.

The best among the best universities in Japan consists of 10 colleges and 15 graduate schools. Altogether, there are 30 thousand students enrolled, of which 2,100 are foreigners. Unlike most Japanese universities, Todai has undergraduate courses taught entirely in English. The main campus in Hongo occupies the former property of the Maeda family, former feudal lords of Kaga province. For this reason, the place attracts tourists to places like Akamon (the Red Gate) and the majestic Yasuda Auditorium. 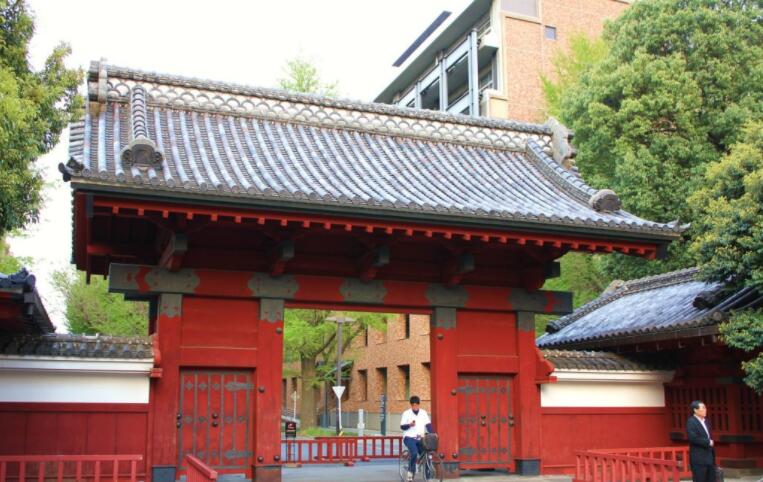 Position in the QS ranking: 33rd

The Kyoto University is the second oldest in Japan, having been founded in 1897. It is one of the leading research institutions throughout Asia, so that 13 people connected to the university have been winners of the Nobel Prize. Currently, the University of Kyoto has 22,000 students, divided between undergraduate and graduate courses.

The university’s main campus, Yoshida, has been present since its foundation and is notable for its fascinating architecture. There, you will find a variety of styles, from brick buildings, such as the Clock Tower Hall (a symbol of the university), to laboratories in modern buildings. 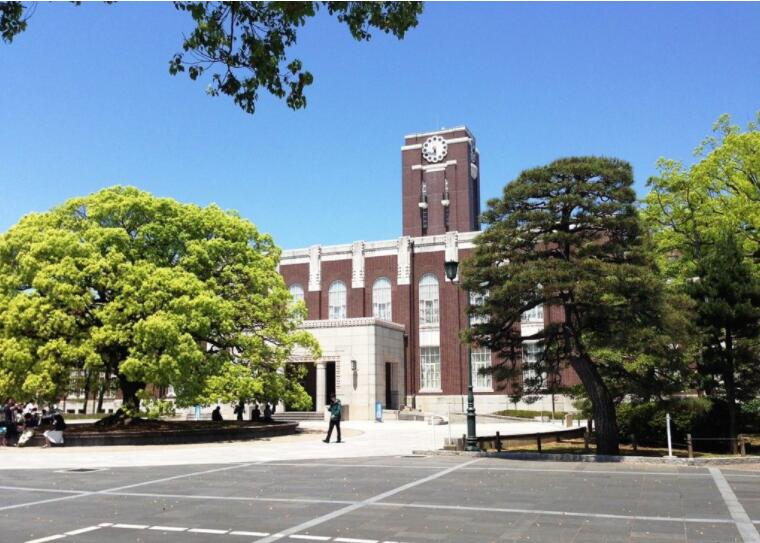 Located in the metropolitan region of the Japanese capital, the Tokyo Technological Institute (also called Tokyo Tech) was founded in 1881, with the motto “Engineers of knowledge, technology and passion that change our world”. Nowadays, the university offers undergraduate and graduate courses taught in English, which attracts many exchange students.

In the case of graduation, the Institute is divided into three main schools: the Science School, the Engineering School, and the Bioscience and Biotechnology School. Tokyo Tech’s main library is in Ookayama, and is home to Japan’s largest science and technology literary collection. The library was founded in 1882, but lost almost 28,000 books during the great Kantō earthquake in 1923. 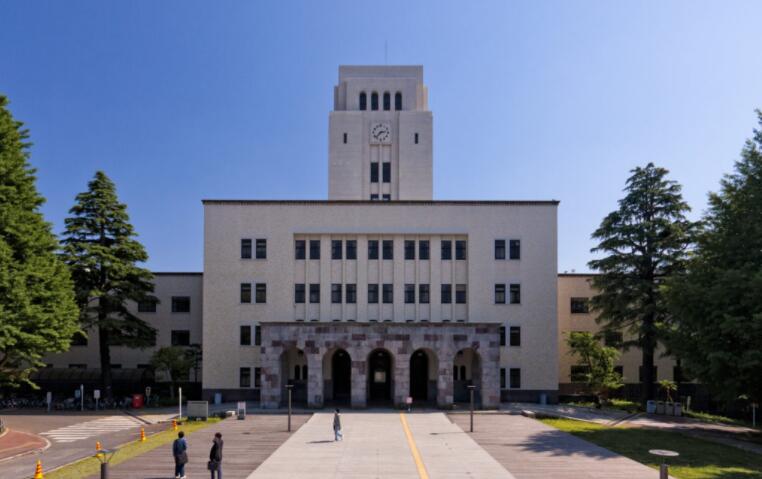 Position in the QS ranking: 71

The Osaka University was founded officially in 1931, as one of the imperial universities. Despite this, it has its roots in Kaitokudō (懐 徳 堂), a school of merchants located in Osaka during the Tokugawa period and founded around 1724. Currently, the university works on three main campuses: Suita, Toyonaka and Minoh. The Suita campus, where the university is based, extends to the cities of Suita and Ibaraki, with the faculties of Human Sciences, Medicine, Dentistry, Pharmaceutical Sciences and Engineering.

To date, numerous prominent researchers and scientists have studied or worked at Osaka University. Among them are the Nobel Prize winner in Physics, Hideki Yukawa; the manga artist Osamu Tezuka; the author Ryōtarō Shiba and the discoverer of regulatory T cells, Shimon Sakaguchi. 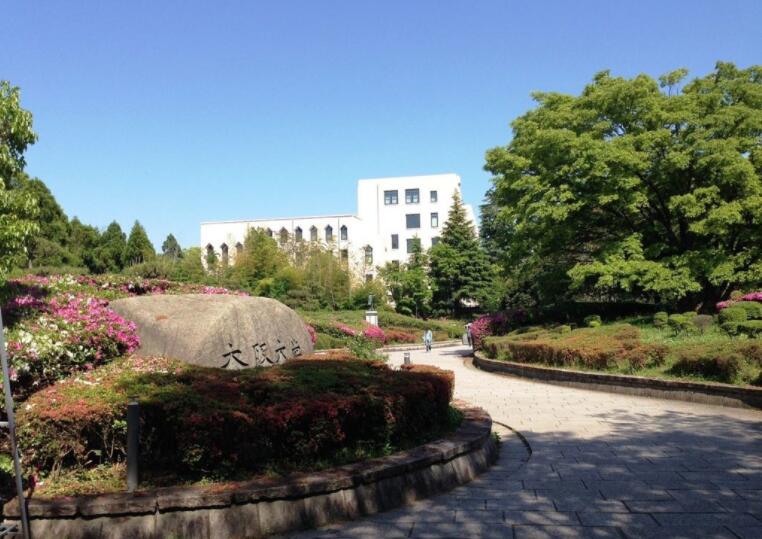