Do you have any ideas of what are the best universities in Florida? The state is best known internationally for its tropical climate and the beaches full of tourists all year round. In addition, it is also one of the American states with closer relations to Latin America. No wonder it is one of the most culturally diverse places in the country.

The largest city in the state, Miami, is a center for finance, culture, entertainment, media and the arts. The capital Tallahassee is famous for its universities. Florida is one of the US states with the highest concentration of Brazilians. Therefore, this is also reflected in the academic community. More and more Brazilians are looking for state teaching institutions, mainly for university studies. With that in mind, we have separated the best universities in the region from this list. Check out:

Our mentor Lucas Gomes is one of the Brazilians who chose to study in Florida.

The University of Florida was founded in 1853 and is located in the city of Gainesville. It was one of the first public higher education institutions in the state and was born from the merger of several other colleges and schools in the late 19th and early 20th centuries.

But since the early 1900s, the university has expanded rapidly with increasing enrollment and the addition of new academic schools. 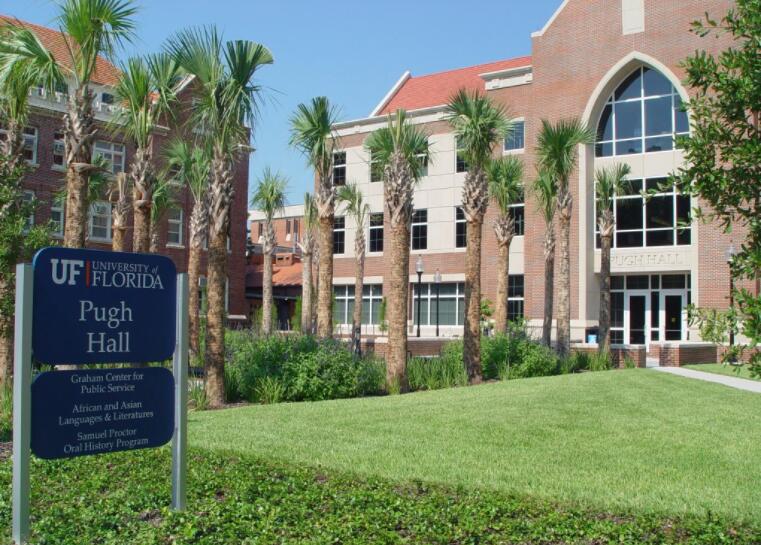 Today the University of Florida has an excellent reputation for the quantity and quality of its research and is home to more than 150 research centers and institutes. It is, in fact, the eighth largest single campus institution in the country in area.

The student population is huge: there are almost 50 thousand students studying at all levels! Furthermore, within this framework, international students form a significant part. The institution has the 12th largest community of foreign students in the country, with representatives from more than 130 countries.

The university offers more than 100 undergraduate and 200 graduate courses at all 16 colleges. But there is an important detail for those who want to try to study there: just under half of those enrolled are admitted. That is, preparation is essential.

The University of Miami is a private institution founded in 1925 that is located in the Coral Gable neighborhood, south of Miami. The university’s first class consisted of 372 students. However, currently the UM student body, as it is known, has more than 16,000 students in undergraduate and postgraduate courses. 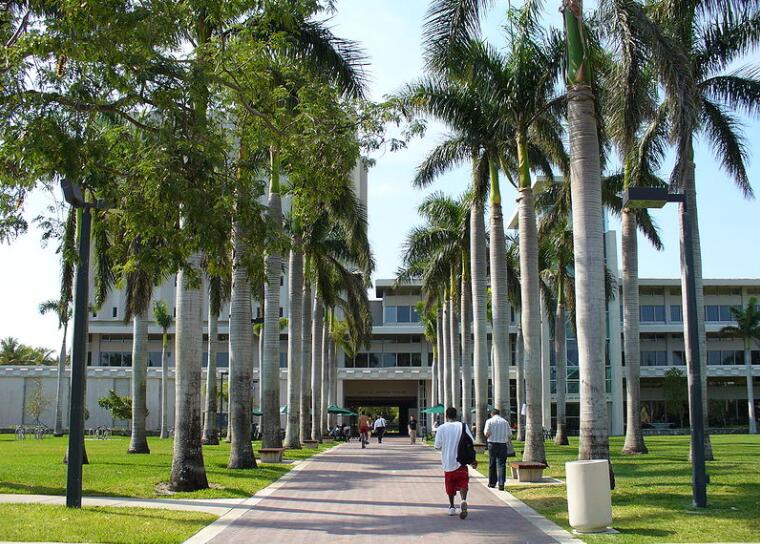 The university’s structure is divided into 12 schools, 3 of which are graduate schools: The Graduate School, the Leonard M. Miller School of Medicine and the University of Miami School of Law. The institution occupies a gigantic area that includes a theater, botanical garden, monorail station and university houses.