In addition to having a strategic position in Europe , close to several other countries, the Netherlands also has several universities very well placed in the overall classification of the QS World University Rankings 2020. Have you thought about doing an exchange there? Then discover the 4 best universities in the Netherlands now. Maybe you will fall in love with one of them?

What are the best universities in the Netherlands?

TU Delft was founded in 1842, under the name of Royal Academy, and had the main objective of training public officials to work in the Dutch East Indies, present-day Indonesia. Despite this, it was only in 1986 that the institution was finally elevated to the category of university.

With more than 19 thousand students, TU Delft is formed by eight faculties, all focused on areas of technology. The courses cover both undergraduate and graduate courses, with master’s and doctoral programs. The courses are hosted on the university’s main campus, which has 1600 km², being bigger than the city center of Delft itself and one of the largest university campuses in the world! 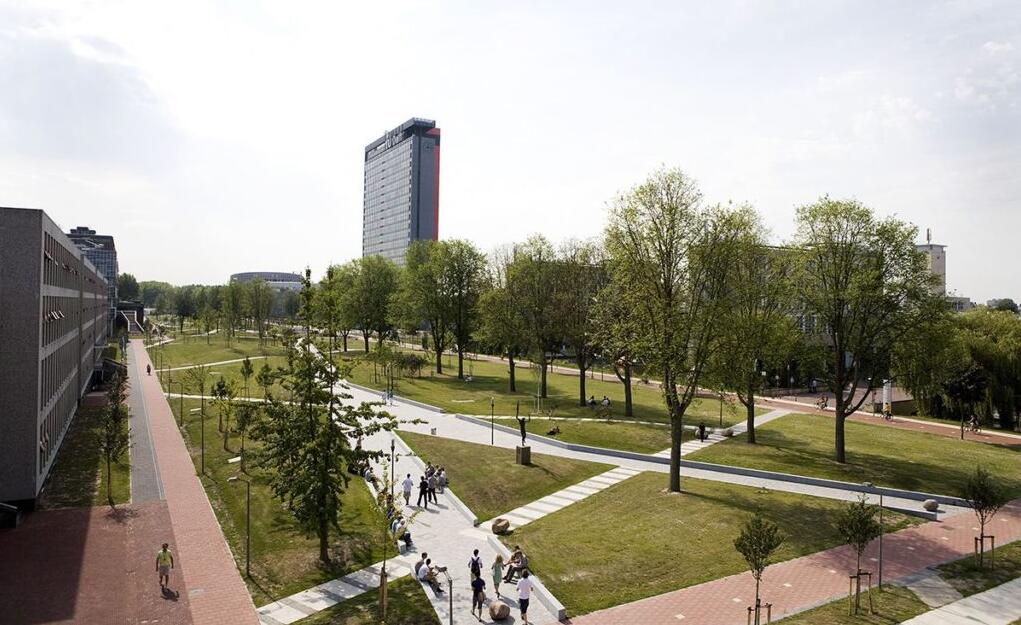 Position in the QS ranking: 64th

The University of Amsterdam, called the Universiteit van Amsterdam (or UvA), in Dutch, was created in 1632, almost 390 years ago, under the name of Illustrious Athenaeum. It was not recognized as an institution of higher education until 1815, and came to its current name only in 1877. A curious fact is that until 1961, the mayor of Amsterdam also assumed the position of dean of the university. Teachers were already appointed by the city council.

Today, UvA has about 34 thousand students, with exchange students representing more than 100 countries. In fact, to attract more foreign students, the University of Amsterdam offers more than 200 courses taught entirely in English.

Position in the QS ranking: 102nd

Like TUDelft, the Technological University of Eindhoven (Technische Universiteit Eindhoven or TU / e, in Dutch) is an institution dedicated to the areas of Science, Technology and Engineering. Proof of this is the university’s motto, ” Mens agitat molem ” (ie, “The mind makes matter move”). This is a relatively new university compared to the two previous institutions, having been founded in 1956 (almost 65 years ago).

With a focus on research, the university offers baccalaureate courses that serve as a basis for continuing graduate studies. Therefore, it offers master’s courses to train teachers and also has traditional doctoral programs, in addition to professional doctoral courses in engineering. 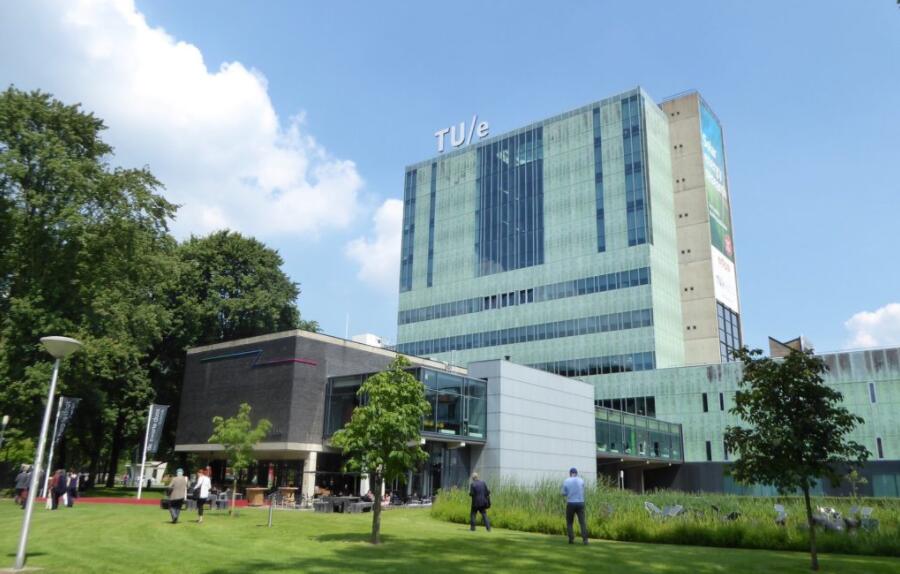 Position in the QS ranking: 114th

With a history dating back to 1614, the University of Groningen (Rijksuniversiteit Groningen or RUG, in Dutch) is the second oldest educational institution in the Netherlands. With such a long history, RUG was home to the first student and the first higher education teacher in the Netherlands; the first Dutch astronaut and also the first president of the European Central Bank.

Nowadays, RUG has almost 29 thousand students, being 7300 exchange students. They study on the university’s main campus, which as its name already reveals, is in the city of Groningen, in the north of the Netherlands. Despite being considered a campus, the institution’s facilities are spread throughout the city, with the main building in the heart of the municipality. 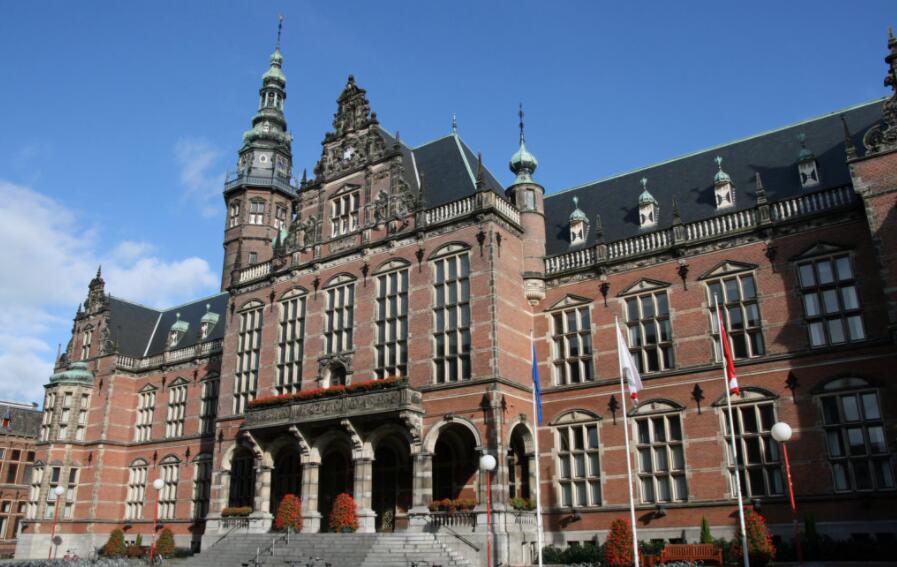 Surely you are determined to study abroad, but there are a series of steps that are important to know, which will facilitate your goal and lead you to achieve it more quickly, today we give you 5 steps that you must follow to study abroad. 1. Choose scholarships according to your interests Being able to […]

Application: The application for the semester abroad was quite easy, as MicroEDU was on hand with advice and action and was very helpful. Thanks again for that! I had to wait a bit for the acceptance, but it came on time. Choosing a course is also straightforward. You can already specify your desired courses from […]

“A study revealed that the majority of those interested in pursuing these business studies seek to do so abroad.” Studying an MBA is the goal of many people and doing it specifically abroad is the desire of the majority, indicates a study applied to 83 thousand people. The report entitled “Student Survey and Perspective Report” […]